Passports and Visas When Travelling to South Africa

Visitors to South Africa must be in possession of a valid passport and in some cases, a visa.

The following countries do not need visas to enter South Africa

If you unsure about whether or not you need a visa to enter South Africa, visit the South African Home Affairs Department website.

Please note: Under South Africa’s immigration Act of 2002 (Act 13 of 2002) in force since 7 April 2003, (a) Immigration Act 2002 the passport shall contain at least ONE unused page when presenting the passport for endorsements. This requirement reflects the requirements of many of the world’s top travel destinations, in line with the majority of global destinations requirements and failure to have a clear page can result in entry being refused.

What to Pack when travelling to South Africa 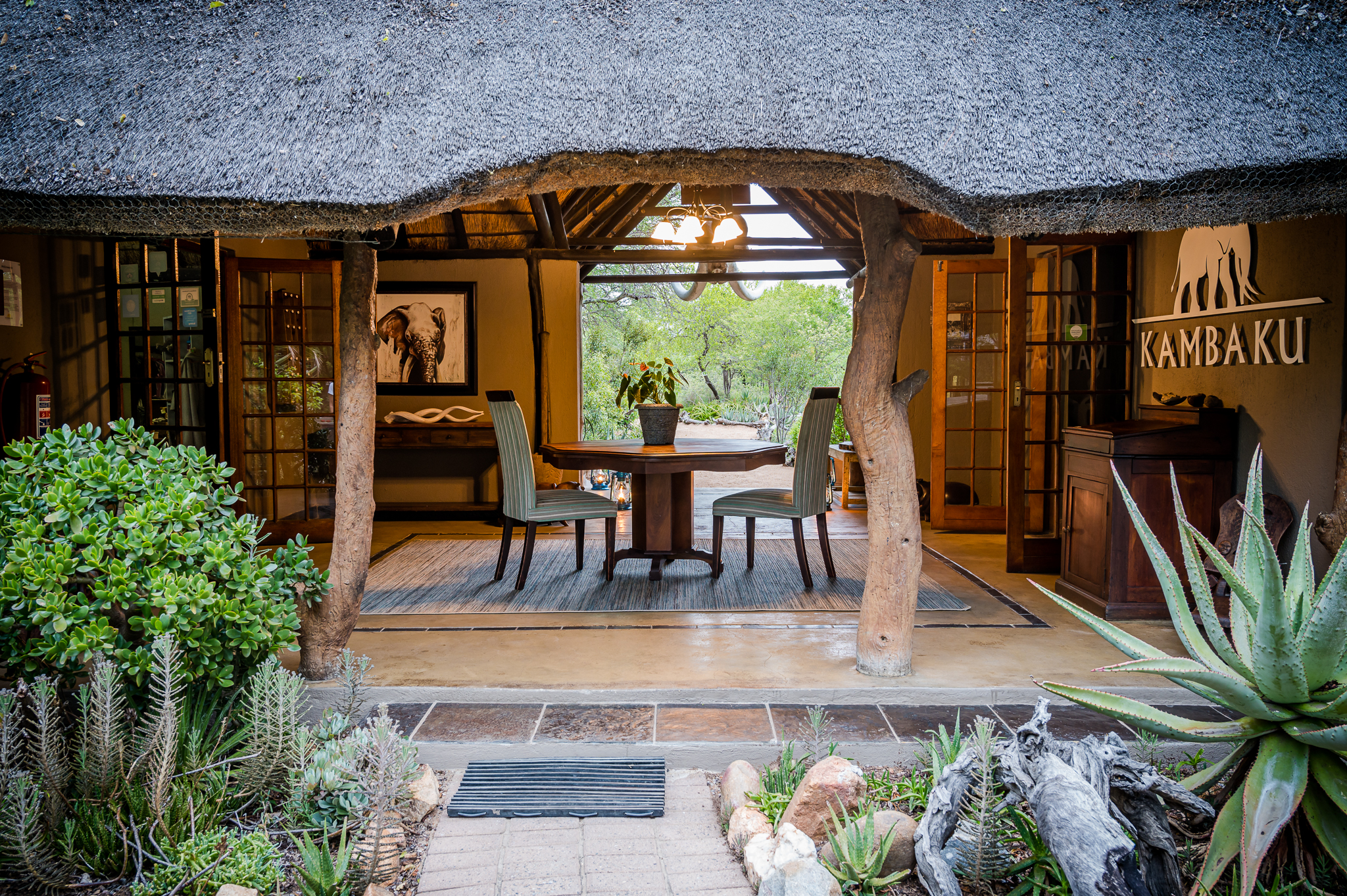 Currency: The South African currency is Rand, show by an R. R1 is made up of 100 cents. Visa, Mastercard are widely accepted with Diners and American Expresse also accepted in many establishments. You will also find Bureaux de Changes where you can easily change your currency.

Tipping: While most restaurants do not automatically add a service charge, it is customary to leave a 10-15% tip. It is not compulsory, but parking guards and petrol station attendants can be given a small tip.

Tax: Value added tax (VAT) is charged on most items. If you are a foreign tourist in South Africa, you can have the VAT amount (15%) refunded, upon departure if you have all the relevant receipts.

South Africa’s electricity supply is 20/230 volts AC 50 Hz. You will find most plugs have three round pins but many now also have the two smaller pins. Most main hotels will have adaptors, but you will also be able to purchase them.

South Africa has a good medical infrastructure that includes world class doctors and a large network of both public and private hospitals across the country. It is advisable to make sure you have adequate health insurance in place to cover any medical bills, should you need them.

The tap water across South Africa is safe to drink. You will find bottled water easily available across the South Africa should you prefer that.

Vaccinations and Malaria Needed when Travelling to South Africa

If you are entering South Africa from a yellow fever zone, you need to have a valid international yellow fever inoculation certificate. Currently no other vaccinations are required to enter South Africa.

Malaria is found in the Lowveld of Mpumalanga and Limpopo and on the Maputaland coast of KwaZulu Natal. It is not much of a risk during the winter months but if you are visiting these high-risk areas, you can consider taking the necessary precautions. The Timbavati Nature Reserve is considered a low-risk malaria area.

Is it safe to travel to South Africa?

South Africa is, for the most part, safe to visit as a tourist. It is advisable to take the necessary precautions like avoiding walking alone, keeping your valuables on you at all times and generally being aware of your surroundings.

South Africa has an excellent transport infrastructure, you can easily and safely drive the length of the country. Some of the more rural roads do not have streetlights so driving at night can be more dangerous.

The maximum allowable alcohol blood content is 0.05% which is roughly one glass of wine for a woman or a 1.5 to 2 glass for a man. The general speed limit on main highways is 120kmph and between 60 and 80kmph in small towns and suburbs.

In order to be able to hire a car in South Africa you will need an international drivers permit.